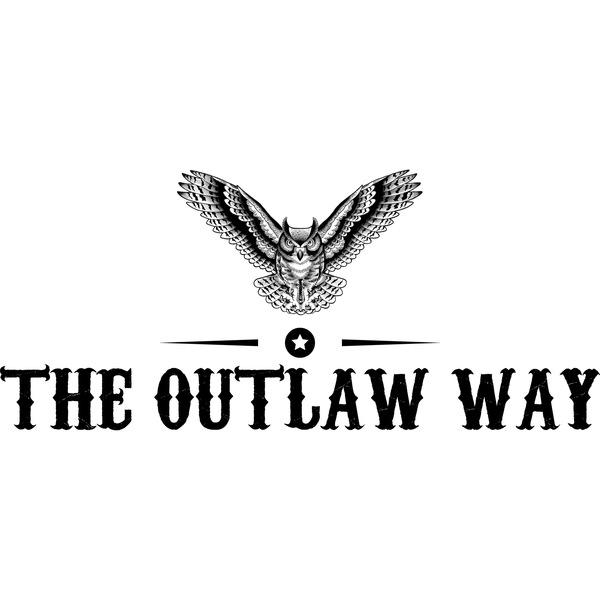 In 2010, John Dill and I decided to take the emphasis of our gym’s program off of the handful of competitive athletes we had been zeroed in on and instead focus on the general gym “normal” athlete members. Our decision to focus on the strength, fitness and overall wellness of our general members resulted in the Outlaw Way Conjugate template. This program has been designed and developed over time to add strength and technical proficiency so that athletes can be successful in both competition, and life in general. There is scaling, and lots of it - but that is ok. With exposure to a higher degree of movements, logical strength progressions, and heavier loads, athletes learn to control their bodies through more motor pathways, or simply put, get stronger.

A funny thing happened after we focused on our general gym population. They expressed wanting more of the higher degree of difficulty movements and complex lifts. They craved the coaching on technique, and studied the movements of the more accomplished athletes. The athletes started to jell and become a community like it never had before. Everyone started to get better - a lot better.

These are the 3 principles of The Outlaw Way gym program: